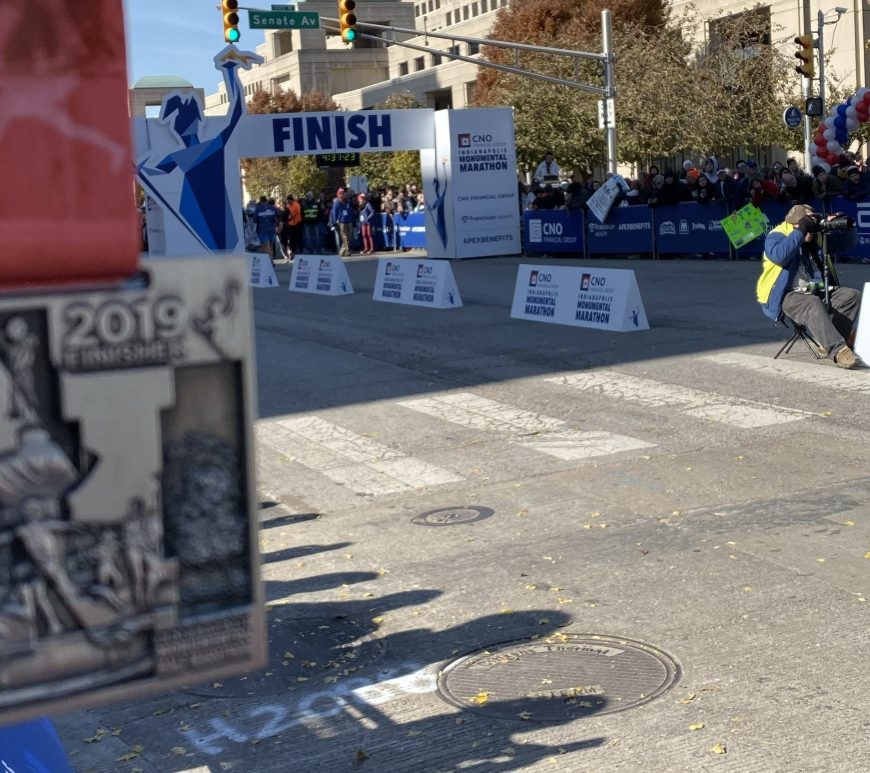 I am riding that PR high after the Indy Monumental this weekend. It was an amazing cool day. I came into the race with an “A Goal” of 1:47 and change which would have been a 2 minute PR. Through mile 8, I was running in the low 8s consistently, heart rate in the 140s and knew I had more to give. I took it … END_OF_DOCUMENT_TOKEN_TO_BE_REPLACED 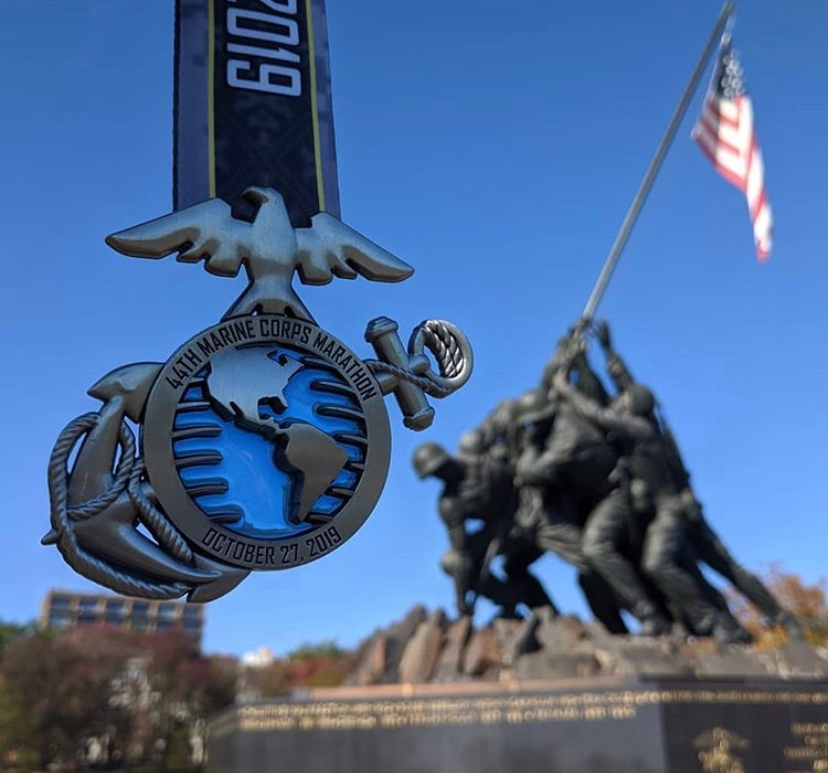 It’s been a hot minute…err….a few months since I have given any updates. A lot has happened in the last several months since my last post with life in general. I have moved to Chicagoland after a divorce and still doing my thing pounding the pavement. I’ve had a few PRs (in a 5k and half marathon) and also a few ‘bad races’ which happens … END_OF_DOCUMENT_TOKEN_TO_BE_REPLACED 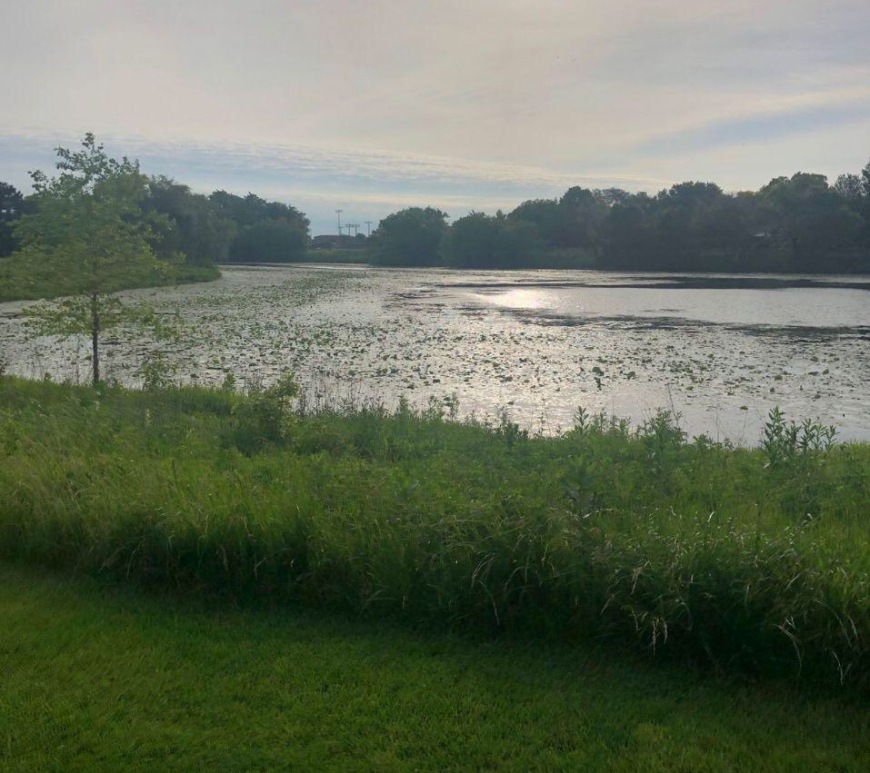 It’s been a while since my last post. The last month and a half have been pretty tough on the running front. After the RnR Marathon in Nashville, I went to the Ortho. I ended up having X-rays and and MRI done on my knee. Come to find out, my knee issues was a result of IT Band Syndrome. I started physical therapy almost immediately, … END_OF_DOCUMENT_TOKEN_TO_BE_REPLACED

I came into Nashville as ready as I ever could. I had a great training cycle until about 3 weeks before the race and started having some knee pains. I even had to bail 5 miles in on my second 20 mile run while I was in Florida on spring break. My coach started my taper a little earlier than normal to let my knee … END_OF_DOCUMENT_TOKEN_TO_BE_REPLACED

It was a great weekend of running. I made a trip to Naperville for work and came in a few days early since there were a few races I wanted to try out. The first was a the Naperville St Patty’s Day 5k. Initially, I had planned on taking my time on this run and just having fun since I had my half-marathon on Sunday. … END_OF_DOCUMENT_TOKEN_TO_BE_REPLACED

https://crohnsfitnessfood.podbean.com/mf/play/8hxpq7/Episode_10_-_Jim_Bell.mp3 Today’s guest today is Jim Bell, a Crohn’s Warrior since the age of 8 who was inspired to run his first marathon at the age of 44. In this episode, Jim share his Crohn’s journey, why running has become a passion for him now, and what he’s doing to raise awareness for Crohn’s and […] via Episode 10: Jim Bell, Crohn’s Warrior and Marathon Runner … END_OF_DOCUMENT_TOKEN_TO_BE_REPLACED

The miles are ramping up as I am now less than 2 months from running my second marathon. The total miles for the month was 148, not too bad for a short month. It was so cold this month. I hate running on the treadmill for long runs. I can handle being on there for a little over an hour, but several hours, no thank … END_OF_DOCUMENT_TOKEN_TO_BE_REPLACED

Running and Chasing Medals with Crohn's Disease
Powered by WordPress.com.