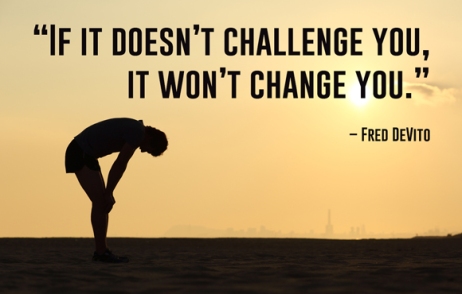 Goals, we all need them and need to write them down. One year ago today, I committed to running the Chicago Marathon without running for about a year and a half. The furthest I had ever run was a 10k and had run a total of 3 races. Little did I know, this would change my whole lifestyle. I was asked by a co-worker “what’s next? More marathons, an ultra, or a mini-triathlon?” I have thought long and hard about this over the last couple weeks as 2018 wraps up.

Running has seemed to help with the Crohn’s symptoms and have kept things in check for the most part. This is a new lifestyle for me and I am going to keep on going. I have a few goals in mind going into 2019.

Cheers to 2019 and can’t wait to see what happens!